DRIFF 2022 - Fall Festival is back in-person, with workshops and on-demand platform

The Durham Region International Film Festival is returning to venues across the Durham Region September 29 to October 1 for three days of carefully curated in-person programming. This will be followed by a week of virtual screenings on DRIFF On-Demand, which will be revealed at our Media Launch on September 21.

As a welcome respite from the high prices everywhere else, DRIFF offers affordable $10 tickets for each of four in-person programs over the three days of the festival. A limited number of day passes for the final day at the Biltmore Theatre will be available for only $15 while supplies last. The pass includes a foley workshop, a behind-the-scenes industry panel, a homegrown shorts program, and an awards ceremony.

“We’re very excited to finally be able to offer a variety of in-person film events at venues across the region,” says Greg Murphy, DRIFF Chair. “This year we’re adding new industry panels and workshops that are designed to engage a diverse network of audiences, filmmakers, and collaborators through a shared love of film.”

DAY 1 kicks off in Whitby with the film premiere of STAY THE NIGHT, a charming and engrossing romantic drama directed by Renuka Jeyapalan (Kim’s Convenience, Workin’ Moms, Ginny and Georgia) Grace is prompted by a failed work opportunity to pursue a one-night stand with a stranger. It turns out he’s an on-the-outs professional athlete with a problem of his own. The two develop a connection neither of them expected, but as the night progresses, Grace begins to question whether or not the affair is really worth it.

DAY 2 will take place at the St. Francis Centre For Community, Arts & Culture in Ajax and features a screening of a short film followed by a panel discussion on filmmaking with industry experts. The event will also feature the Canadian premiere of BULLDOG, a drama that follows 21-year-old Bruno who lives in Spain with his mother Toni. When his mother starts a relationship with Hannah and she moves into the bungalow they share, Bruno finds himself in a conflict. He has to decide between his own life and that of his mother.

Day 3 of the festival offers full day of film festivities at the Biltmore Theatre in Oshawa. The afternoon programme will include a foley workshop where participants can learn how everyday items are used to enhance the auditory experience of a movie during a special presentation. Another peek behind the curtain will follow the screening of a selection of homegrown shorts from Ontario filmmakers. Audiences will have the opportunity to ask those special guests questions about the making of their films.

The evening programme will follow at 7:00 p.m. with the short MOVIE THEATRES: LIGHTS AND SOUND (Canada) preceding the INDEPENDENT PREMIERE OF REVIVAL69: The Concert that Rocked the World (Canada). The documentary, directed by Ron Chapman, transports viewers back to Toronto’s Varsity Stadium in 1969, when a gutsy and visionary pair of concert promoters barely out of their teens, tries to create a festival featuring the original rock and roll bands from the 1950s. However, things almost never go according to plan as they must battle bureaucracy and skepticism from those in power. Despite all odds, however, they are able to pull it off and miraculously manage to bring John Lennon and Yoko Ono on stage for one final performance. The film features appearances by John Lennon, Eric Clapton, Chuck Berry, Little Richard, Jerry Lee Lewis, Bo Diddley, Gene Vincent, The Doors, Alice Cooper. The night will conclude with a Q&A with industry insiders and the awards ceremony. Drinks and nibbles will be available afterwards.

DRIFF is a not-for-profit film festival rooted in the communities of Durham. DRIFF will engage a diverse network of audiences, filmmakers, and collaborators to promote film as a form of creative expression and a catalyst for community building. Find out more, and purchase tickets at driff.ca.

Share this Article
The link has been copied!
Newer Article 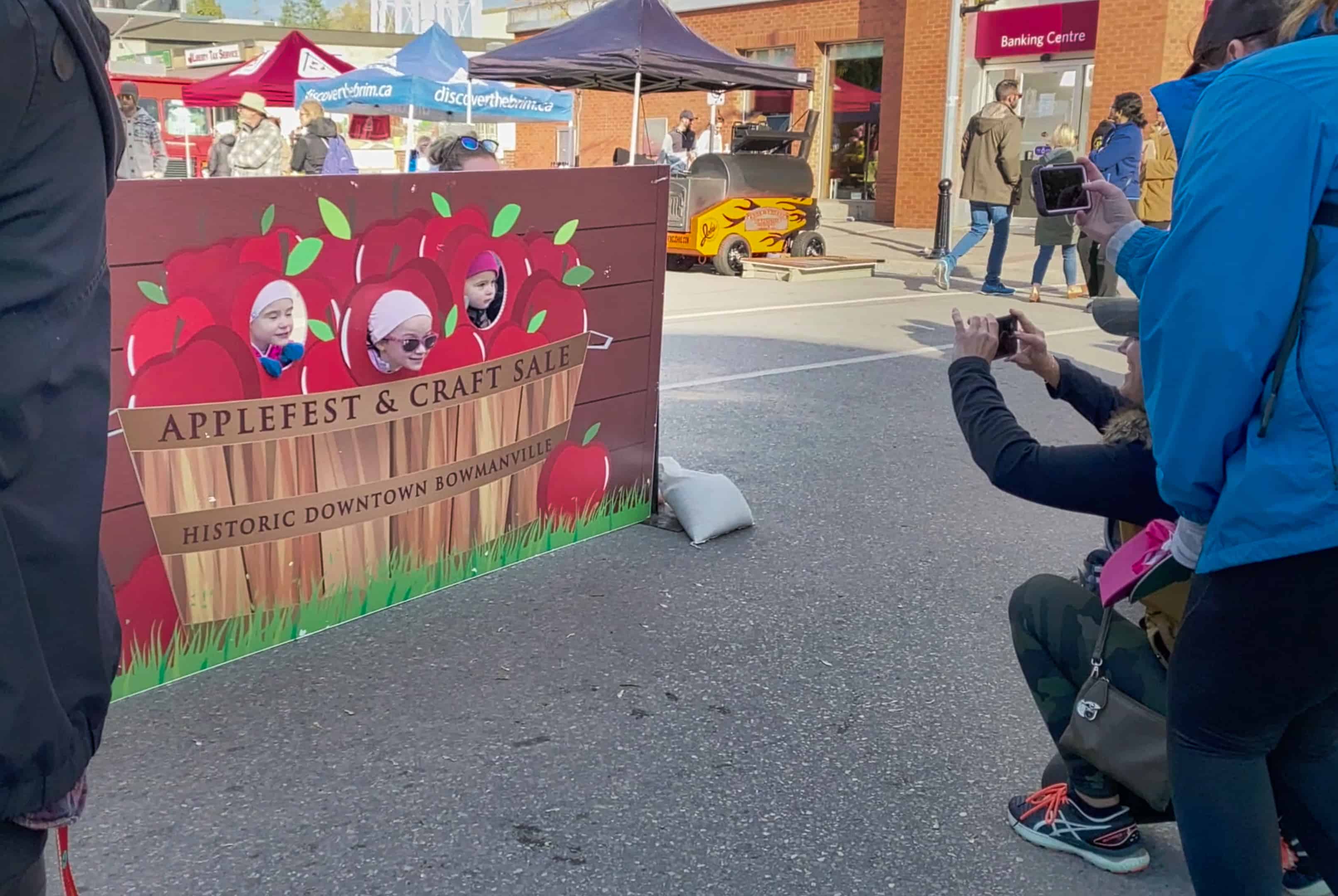 There was an error sending the email

Check your inbox and confirm your subscription to start receiving only good news from Durham Life!